A Smartphone is a device which is used by everyone nowadays & When it comes to the security of the Smartphone, App Lock is the name which comes first in the mind. So, here in this Article, I’m going to Share 8 Best App Lock For Android Phone. 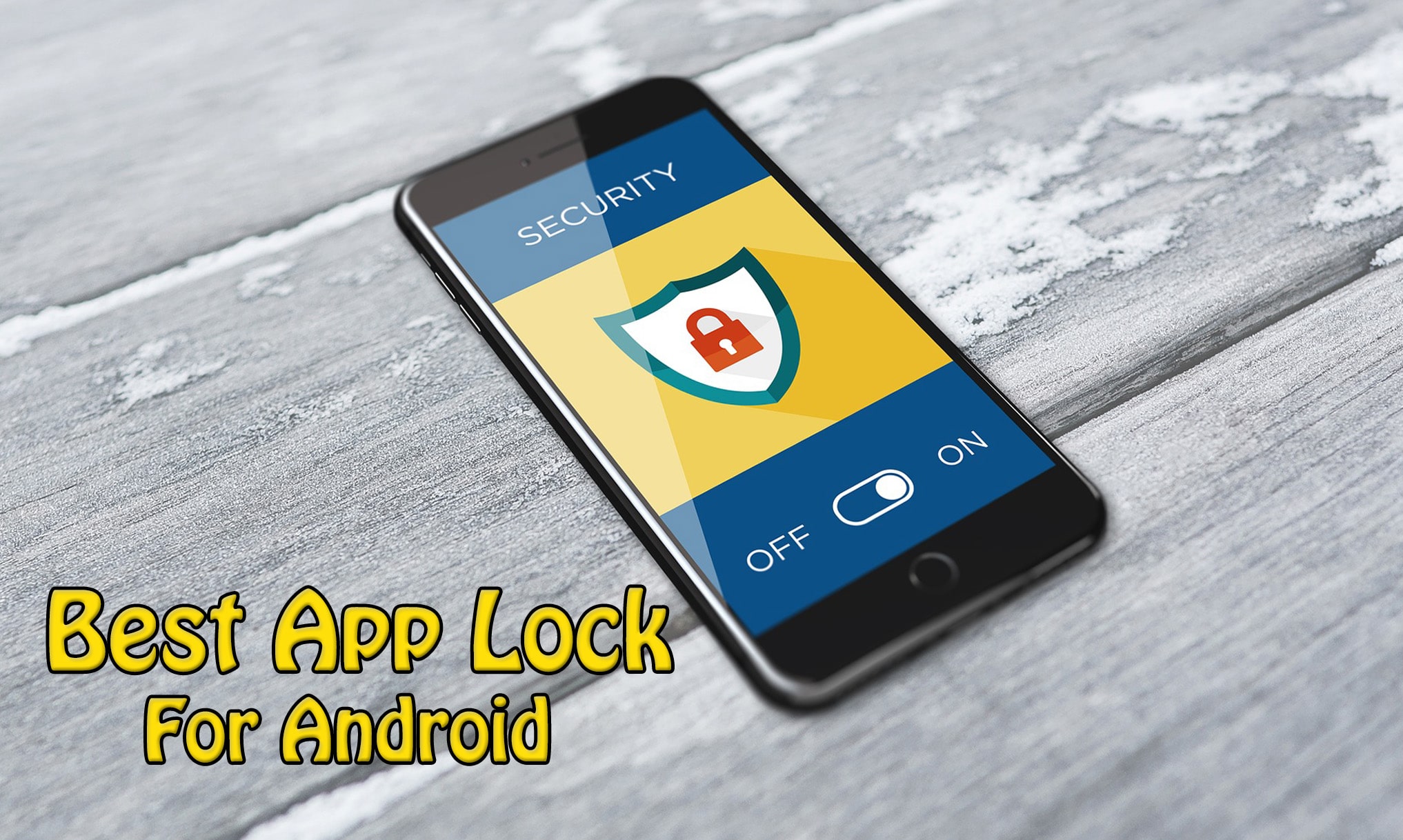 Many people don’t take action on their phone’s security but you should take an action and use App Lock on your Smartphone as we have many Personal data like Photos, Videos, Messages, Banking Details, Passwords, etc.

Most of the Smartphones comes with In-built App Lock Feature but if you want to try new and different features of App Lock then you can try these App Locks.

Nowadays, Most of the Android Device has a Fingerprint sensor which can be used to unlock your locked App via App Locker.

These Best App Lockers are not just simple App Locker, but they are much more than that. Every App Locker has their specialty and features which you will be able to know further in the Article. Not only Apps, but you can also Lock Files & Folders with these App Lock.

These App Lockers are much Advanced and have really awesome features. There are many Best Apps available on Play Store or Play Store Alternative but here I’m going to tell you about 8 Best App Lock For Android.

With more than 100 Million downloads and 4.4 Rating on Play Store, AppLock has become one of the Best App Lock For Android Smartphone and also the Best App for Locking Apps.

This App not only Locks your installed Apps but it also locks elements such as Wifi, Bluetooth, Incoming Calls, Mobile Data, etc. You can say it’s the Best App Hider and System Element Hider.

CM Security is one of the most popular all in one App which includes App Lock, Anti Virus, VPN, Booster & much more.

It has more than 500 Million downloads and 4.7 Rating on Play Store which is really great and indicate how powerful the CM Security App is.

Also Read : How To Mirror Android Screen On PC Without Root

Though this App does not have many downloads as it is a new App Locker for Android, its Rating of 4.2 shows how popular the App Lock is among the people.

This App has a unique feature where you can set various profiles such as Work, Party, Parental, Home, etc. Moreover, you can also edit this profiles or create a new one.

You can set App Lock through Fingerprint, PIN & Pattern. Also, the App lets you capture the photo of the person trying to unlock the App.

You might be familiar with Norton Anti-Virus App which is pretty popular. Norton App Lock is developed by the same company which has a Rating of 4.6 on Google Play Store.

If you are looking for a Simple & Ad-Free App Lock, then you should definitely try this App Lock where you can Lock your Apps with Fingerprint, PIN or Pattern.

Similar to Hexlock, this App also has a feature of Sneak Peek Anti-Theft which captures the photo of the person who fails to unlock your App after three attempts.

CM AppLock is another App Lock with the Rating of 4.5 On Google Play Store can be used to secure your Android Smartphone.

This App Lock also has the similar feature like any other App Lock including App Locker, Wifi Lock, Bluetooth Lock, etc. Moreover, it also captures the photo of an intruder when trying to unlock App and fails three times.

Similarly, you can Lock Apps with the help of Fingerprint, PIN or Pattern. If you are looking for a Simple & Ad-Free AppLock, you can give this App a try.

Though the App isn’t popular much, its features are far better than any ordinary App Lock. The Apps can be locked via Fingerprint, PIN, Pattern, Face detection, etc.

Unlike other App Lock, Privacy Knight also prevents Uninstallation of the App & Captures the Photo when someone trying to Unlock the App.

LOCKit App Lock another popular Android App Lock with more than 10 Million downloads with the Rating of 4.6 on Play Store.

You can easily Hide Photos & Videos with the help of Fingerprint Lock, Pattern Lock or PIN Lock. Every installed App on your Android Phone can be locked and Lock Screen can be easily customized by new themes.

This is one of the Best App Lock Android that comes with Fingerprint Password. The App has more than 5 Million Downloads & Rating of 4.1 On Play Store.

Moreover, it comes with many other inbuilt features including App Lock, Set a Timeout, Improved Protection Feature, Different Themes and much more. Overall, this is another Best App Lock Security App For Android Smartphones.

These were the 8 Best App Lock For Android Phone. Apart from this, there are tons of Android Screen Lock Apps available on Play Store both free as well as paid. If you wish to buy Paid App Lock, then do check my Article on How To Get Free Google Play Credits. All the above mentioned App Lock have almost similar features. So, it’s totally upon you which one you like the most.

Also, there are many Root App Locks available for Rooted Smartphones. Here I’ve shared the Best App Lock No Ads for free without any issue.

Hope you liked this Article On Best App Lock For Android. Do Comment below if you have any query. Stay tuned with us for more latest Tricks & Updates. 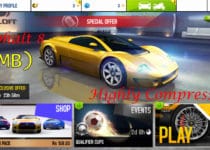 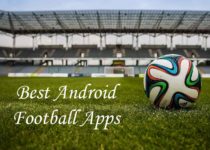